Marvin R. Shanken, chairman of M. Shanken Communications, Inc., has today announced major new appointments at the top of the masthead of both Wine Spectator and Whisky Advocate magazines. 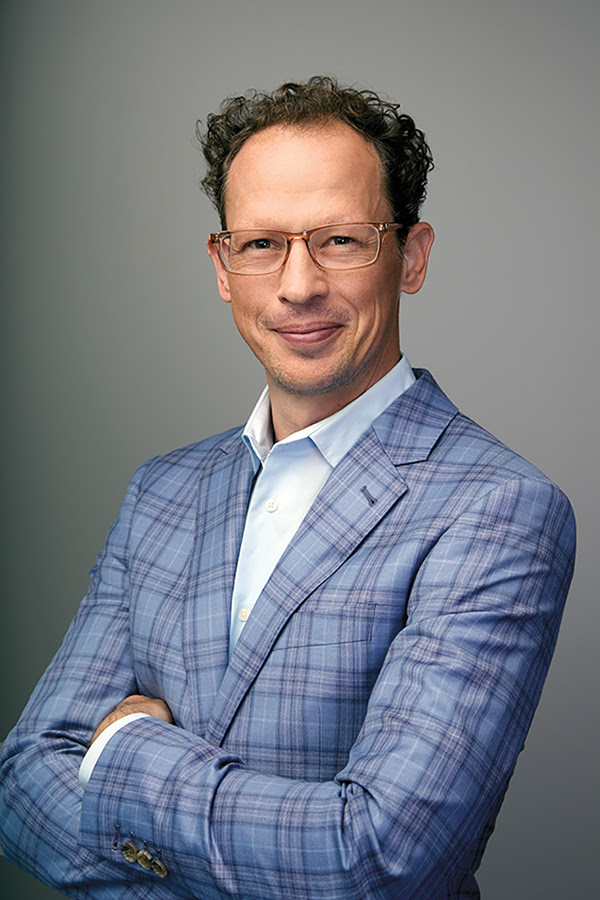 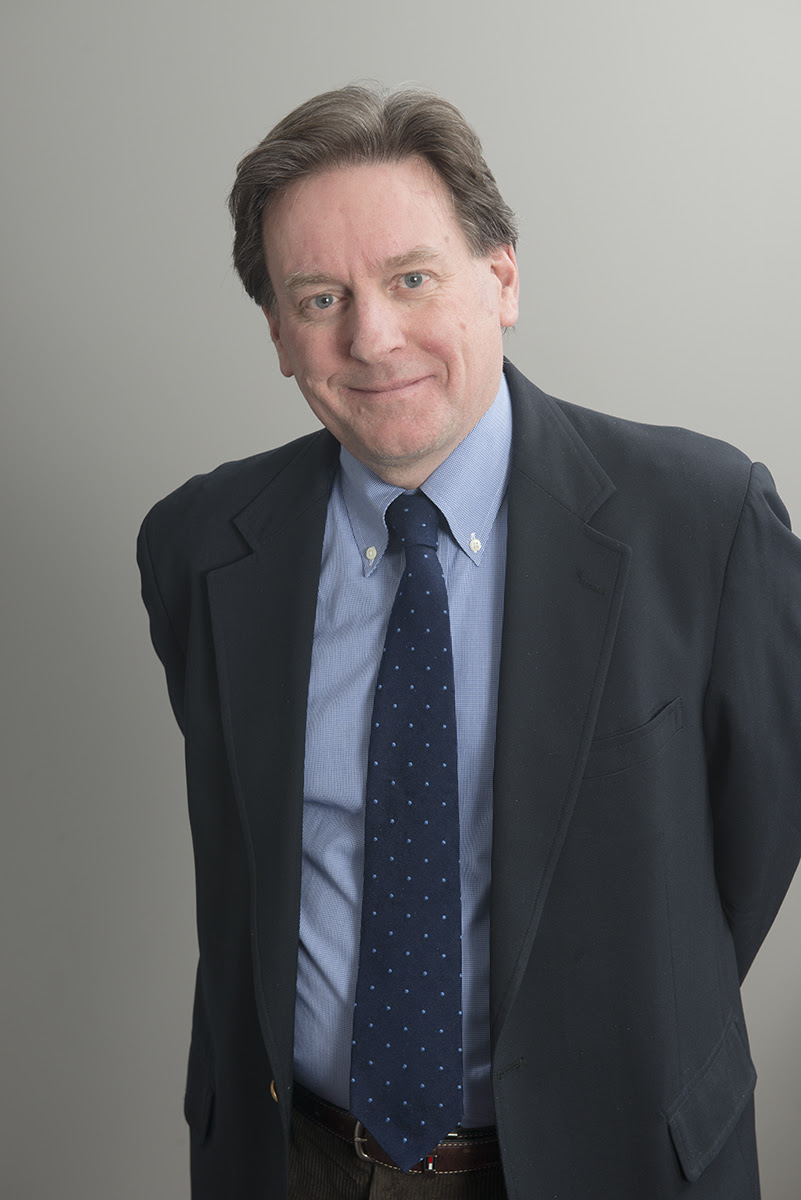 “As executive editor of Whisky Advocate, Jeffery Lindenmuth has done an outstanding job propelling that title into the most highly respected whisky magazine in the world. Under his leadership the magazine has enjoyed significant growth,” said Shanken. “Having worked closely with him, I believe he can take Wine Spectator to even greater heights. He has a creative and enlightened understanding of consumer publications.”

Lindenmuth joined M. Shanken Communications in 2000 as a contributing editor on wine and spirits at Food Arts magazine, a lifestyle trade publication for chefs and other food professionals. In 2016, he was named executive editor of Whisky Advocate. During his tenure, he has overseen major changes in content and design as the publication grew dramatically. One cornerstone was instituting blind-tasting methodology for whisky reviews, to conform with the philosophy of sibling publications Wine Spectator and Cigar Aficionado.

“I’ve been reading Wine Spectator for at least two decades, and it has shaped my personal passion for wine, as it has for millions of readers,” said Lindenmuth. “It’s an incredible honor to join this talented team and continue the legacy that Marvin has created and that Tom has cultivated during his impressive tenure.”

Stepping into Lindenmuth’s role as executive editor of Whisky Advocate is David Fleming, who’s been with the company for 33 years. Fleming began at M. Shanken writing for Wine Spectator from Rome, Italy. He later oversaw the company’s London bureau for seven years, covering Scotch whisky and other spirits. He’s been at the New York headquarters for more than two decades, leading M. Shanken’s trade editorial division—including Market Watch, Impact, and Shanken News Daily. A seasoned whisky connoisseur and member of the Whisky Advocate tasting team, he’ll now provide expert coverage of the whisky world for that publication’s growing consumer audience.

“I discovered my passion for whisky while covering the world of Scotch from our London office,” Fleming said. “I’m thrilled to take on this new role at Whisky Advocate, where I look forward to continuing the momentum built by Marvin and Jeffery.”

Commenting on Matthews’ three decades of contributions to Wine Spectator, Shanken said, “Tom has been an integral part of the company for over 30 years and a true partner in so many ways. His contributions to the success of Wine Spectator cannot be overstated. Fortunately, he has agreed to continue in an advisory role, heading up our annual New York Wine Experience program as well as other special projects.”

Matthews joined Wine Spectator in 1988, working in the London and then the New York offices. In 1999 he was promoted to executive editor, overseeing print and digital operations as well as events and special projects. Matthews has also served as the lead taster for the wines of Spain and a principal travel and restaurant writer for Wine Spectator. During his tenure, Wine Spectator became the most widely read wine publication in the world.

Subscribe to Shanken News Daily’s Email Newsletter, delivered to your inbox each morning.

Get your first look at 2019 data and 2020 projections for the wine and spirits industries. Order your 2020 Impact Databank Reports. Click here.